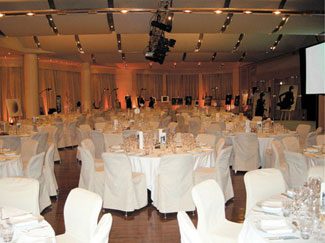 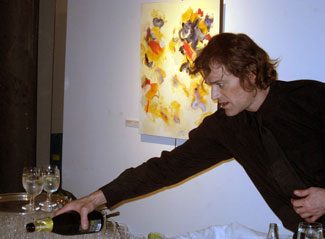 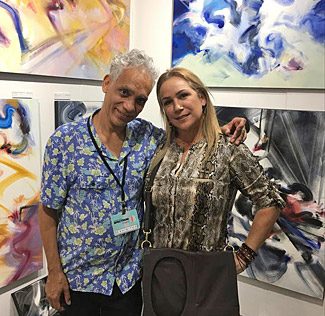 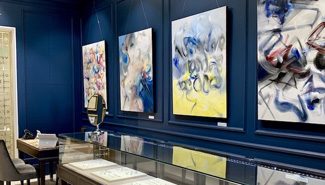 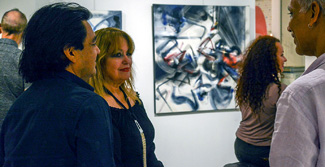 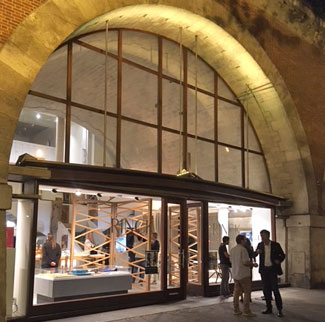 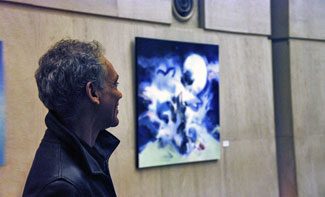 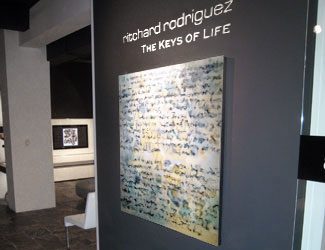 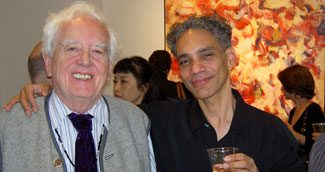 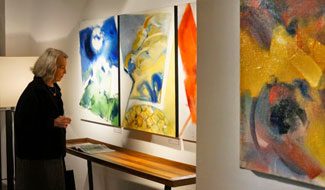 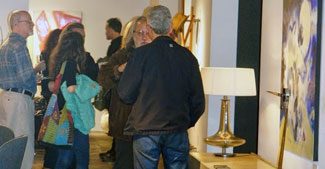 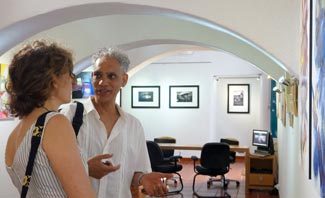 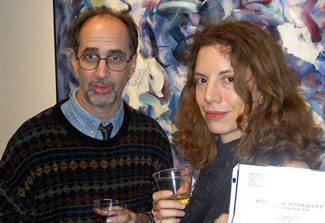 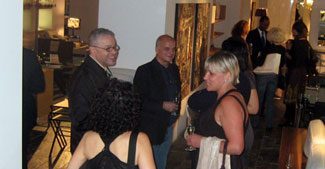 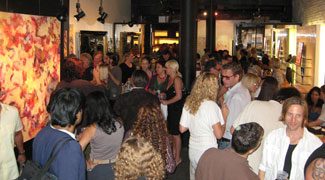 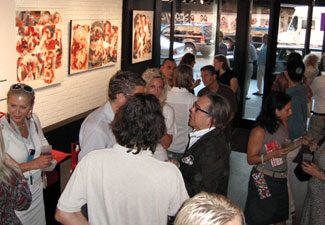 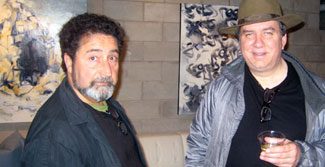 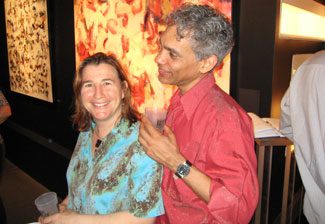 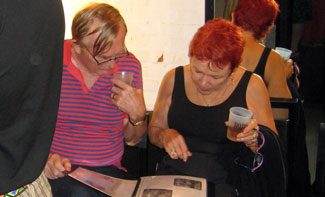 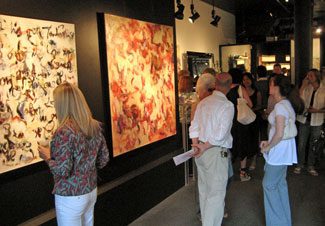 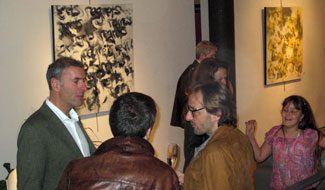 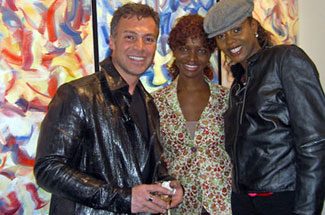 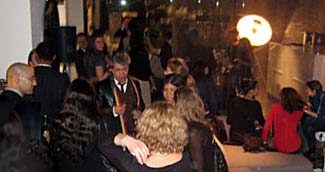 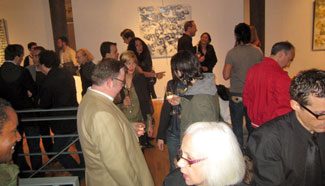 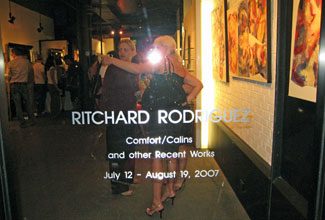 Commemorating 46 years of painting in oils,
the triptych Des Nuages is inaugurated and currently on display at:
Kirk Jewelers, at the Brickell City Centre.
701 S Miami Avenue, Miami FL 33131, location: 327A, Level 3
Open every day – “If you wish, please contact me for an appointment there.”
kirkjewelers.com

Obsessions and Without Judgment,
On display by Design-Apart in Midtown NYC:
Design-Apart.com

Speculum Amoris I and eighteen other paintings and collage paintings
Currently on display at The Prime,
Located at the historical junction of the Meatpacking District,
The Highline, Chelsea and Greenwich Village
333 West 14th Street, ground level (8th & 9th Avenues), NYC 10014